With Selena Quintanilla’s 20th year anniversary, it’s crazy to think it’s been that long. Now I’m only 23, (also the age when unfortunately Selena’s life was taken) but I grew up on Selena from day one. From listening to all her songs on cassettes in Venezuela and then as I grew older, Selena’s music was my mom and I’s ANTHEM when cleaning on Sundays came around. From the usuals that everyone knows, to the ones not as popular, I can guarantee you I KNOW all the lyrics to her songs. She was just… AMAZING.

Selena the movie, is still one of my all time favorites. Her genuine spirit, talent, family values, humor, and loving personality is the reason we still remember her to this day. From Telemundo playing a tribute to Selena, Adrienne Bailon on “The Real” singing for the first time in 6 years publicly to honor Selena with her rendition of “If I Could Fall In Love”, and JLO mentioning that there will never be another artist like her in a recent billboard interview, along with many other tributes and specials happening around this time of the year, you can see all over the world Selena impacted the world in a major way no matter how long ago her passing was.

She was one in my opinion, the first latin female artist to have curves and a BUTT and that wasn’t your typical woman back then. The Jlo, Kim Kardashians, etc I strongly believe Selena paved a way for without even realizing it. Selena’s music has been inspiration for people all over the world but even more so Selena, the person left a stamp in everyone’s heart that will never be forgotten.

Selena is an Icon, a legend that will never be forgotten. xo 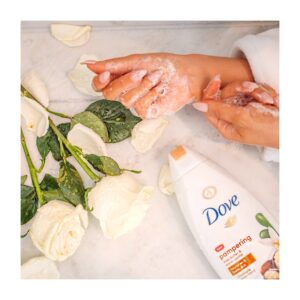 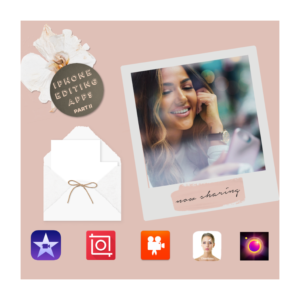 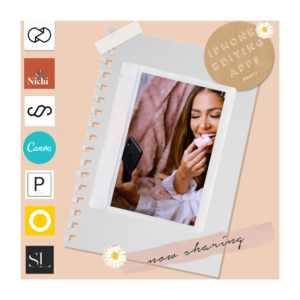